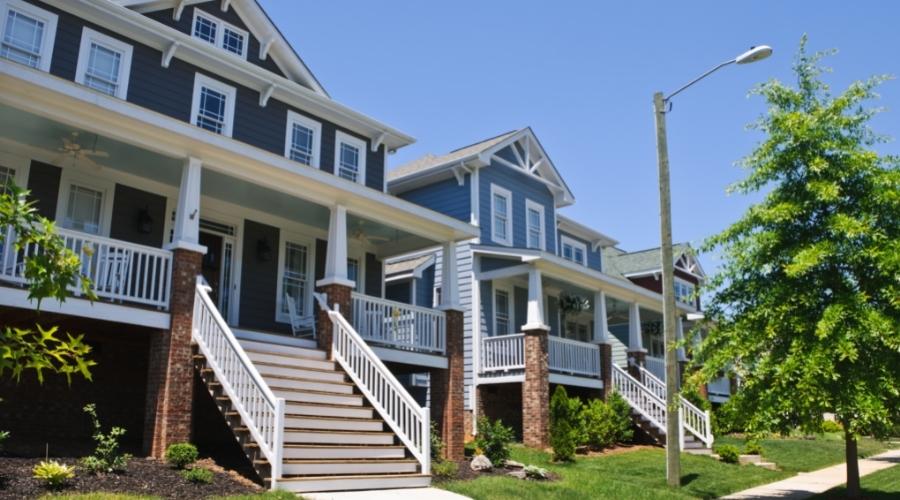 Moving is a drag. You have to leave your friends, say goodbye to favorite cafes, and spend hours swaddling your dishware in bubble wrap.

Even so, Americans are moving in droves to seek a better life.

Every year, moving company United Van Lines releases data on the number of people joining or leaving each state other than Hawaii and Alaska. In United’s 2021 report (based on last year’s moves), work was the #1 reason why people move, with 40% of those moving doing so to pursue new employment opportunities.

However, in a year darkened by the pandemic, a significant number of moves were motivated by family as well; more than one in four Americans relocate to be closer to their relatives.

What states are they fleeing from? Here is a list of the five leading states and the percentage of moves that were outbound:

And what states are the leaders in percentage of inbound moves?

Six southern states are in the top 10. So what makes the South, especially the Southeast, an attractive place to live?

Compared to its notoriously costly neighbors on the East Coast, living in much of the Southeast can be done on the cheap. According to Zillow, the median sale price of homes in the US in 2021 is $269,039. Only two southeastern states had higher sales prices than the national median (Maryland $314,800, and Virginia $285,229). The rest of the Southeastern states (Alabama, Georgia, Mississippi, North Carolina, South Carolina, Tennessee, Louisiana, West Virginia, Kentucky, and Arkansas) had average home sale prices that were lower than the national average.

People enjoy a lower cost of living in the Southeast. Residents of the Southeast save a lot of money compared to the North. Housing, childcare, and even dining out tend to be less expensive. Tennessee, Alabama, Georgia, Mississippi, and Arkansas are well below the national median figure for COL.

Residents of Tennessee and Florida do not pay any income taxes and for most part the other states have low rates. There are also other tax incentives such as cheaper property taxes and different inheritance tax laws.

Winters in the Southeast are normally mild. The summers are hot and humid but the fall and winter months are relatively mild compared to the North. There are occasional wintry mixes, but in many of the states temperatures will not dip below the freezing point.

Nowhere in the country are residents as consumed with college football as they are in the South. Whether you support the SEC or ACC there’s a college football team for everyone, be it the Alabama Crimson Tide, Georgia Bulldogs, South Carolina Gamecocks, Florida Gators, or the Clemson Tigers among many others.

Do both-in the same weekend. In the Southeast there are many states, such as Maryland, Virginia, and North and South Carolina, where you can be in the mountains or the beach within the same day.

With its business-accommodating local governments, dynamic workforce, and lower cost of living, the Southeast has rapidly become a magnet among major corporations and small startups. In addition, many cities in the area offer low corporate income tax and proximity to major airports. Many major corporations are located in the Southeast including Michelin, Coca-Cola, Home Depot, Delta, FedEx, and Walmart among many more.

No matter where you travel in the Southeast, you are going to find fantastic food. Experience fried chicken, shrimp and grits, deviled eggs, pimento cheese, collard greens, buttermilk biscuits, boiled peanuts, gumbo….and on and on. Of course, barbecue is a serious proposition in all its varied styles.

The South is known for its friendly, welcoming people. Southern charm is a given. Meeting people and making friends will not be a problem.

People are not always in a rush in the Southeast. They are more laid back with a relaxed vibe which creates a wonderful atmosphere for daily living.

The Southeast is beginning to expand in this important area. People from all over the world are making the Southeast their home, which means there is a marvelous and myriad mix of neighbors to meet. Five of the top 20 most diverse states are in this region according to WalletHub. From young families to retirees, every age group is putting down roots in the Southeast.

The South has its own way of life and for those that weren’t born there, it can take some getting used to. There are numerous articles online with titles like, “25 Rules for Living in the South,” “40 Survival Tips for Anyone Moving to the South.” However, I found that mostly they are written tongue and cheek and deal heavily in stereotypes. I am going to take a different approach.

I’m a native of New Jersey, born and bred. I always will be regardless of where I live. A confluence of circumstances led me to South Carolina. I admit it was an adjustment for me. But after living in the South for more than 15 years, I’ve been acclimated to Southern sensibilities. It took some work to bring harmony into everyday life but once I did I embraced the fabric of Southern life. So if you are planning on moving to the South, or maybe are feeling a bit out of place in the first few months, you might want to keep these suggestions in mind.

Try not to look startled when you see people praying before they eat, offer to pray for you when you’re sick or troubled, and laud Jesus at every chance. God, family, work. After many years it makes sense to me.

Don’t Be Misled by the Accent

So many times I’ve witnessed transplants incorrectly correlate an accent with limited intelligence. The South is home to some elite colleges and universities, so you may be speaking with someone who has a Ph.D. Don’t make easy conclusions. Get to know people on an individual basis. Just as many brilliant people live in the South as in the North. And Southerners also tend to have a unique wisdom that’s usually greatly appreciated.

There is Multifaceted Culture

There’s nothing like the buzz and kinetic energy of NYC. But do not sleep on the South. There is so much going on in places like Charleston, Charlotte, Atlanta, Asheville, et al that you will almost forget New York City. Almost.

It’s not that hard to get with the program. Embrace the 3 L’s: Learn it, Live it, Love it.

Keep an Open Mind About Hunting

Do not be judgmental about people who hunt for their food. People in the South have an affinity with the land. They understand animals and plants. They appreciate the ecosystem. And an awful lot of them hunt. They do it because they love it and because they’ve done it for generations and because their daddy and their granddaddy taught them how. And they aren’t really interested in your opinion about it.

Don’t Be Surprised by Big Families

Families with one or two kids may seem like the norm to you, but in the South, many people love having big families. Family is a priority. Siblings look out for each other. They hold hands when they walk in a parking lot. They call their parents “momma” and “daddy” even when they’re adults.

Good manners are expected. Southerners are taught “please” and “thank you” and “yes, ma’am” from the moment they start talking. You will be marveling at how delightful this is to be around.

Slow Down Your Talking

And while we’re at it, back up a little. As Northerners, we get into everybody’s face, but not so much in the South. Speak slowly and give people their space.

You know the kiss you give on the cheek to your hairdresser in Hoboken, or the Sopranos-type kiss? Just don’t. Southerners do gentle hugs, but not body clinchings. Restrain yourself a little, don’t be a pushy Northerner.

It’s not that Southerner’s aren’t warm hearted; they’re just more private about it. The same goes for enunciating feelings. They rarely exhibit their emotions outside their inner circle. In the South, there is a lot of acceptance and silent strength.

“We have to go to lunch” does not necessarily mean “we will be going to lunch.” It’s just civility passed among people in the South. It could mean someone wants to make plans, or it could mean nada. You’ll eventually get a feel for who is genuine and who is not. You need to utilize subtlety. You need to have discipline and self-control. Not everything has to be noisy, abrupt, or to the point. Sometimes, it’s more productive to work around the edges of a situation, using nuance.

Hopefully this is more helpful than the advice you can find on so many sites. Here are a few examples of the humor I’ve found to be less-than-helpful with respect to the South:

Take time to feel out a situation before you speak. Actually, that’s not a bad idea wherever you live. Sorry, Jersey, you will always have a place in my heart but the South has stolen my affections. 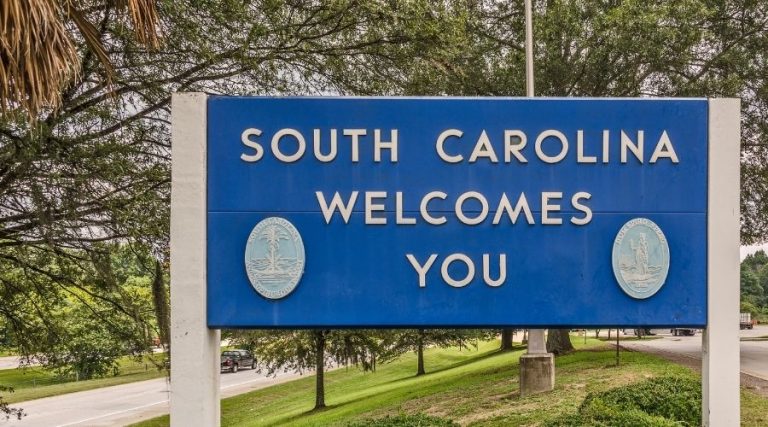 Nestled in the southeastern corner of the United States, South Carolina is one of the most charming and welcoming parts of the country. 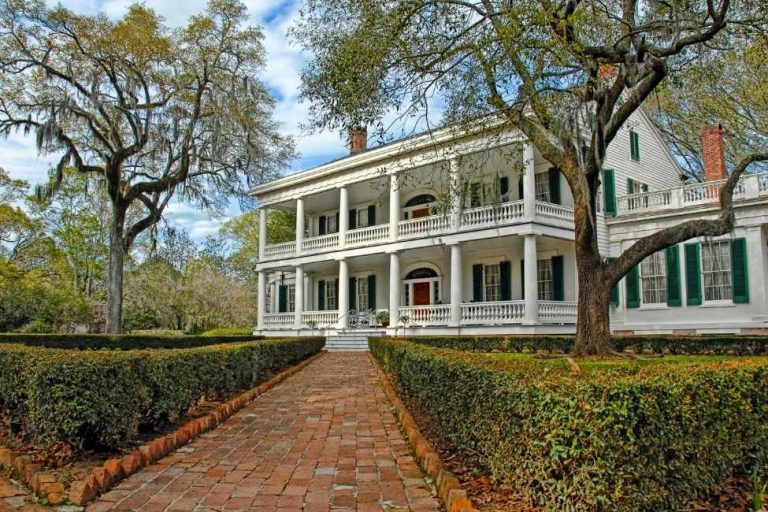 Here is a deep dive analysis of the most important considerations (and proper course of action) that will help you find the best city for you.

Living Local Guide is a trusted guide on personal finance, retirement and living in South Carolina. We focus on delivering solid advice so you can make educated decisions. 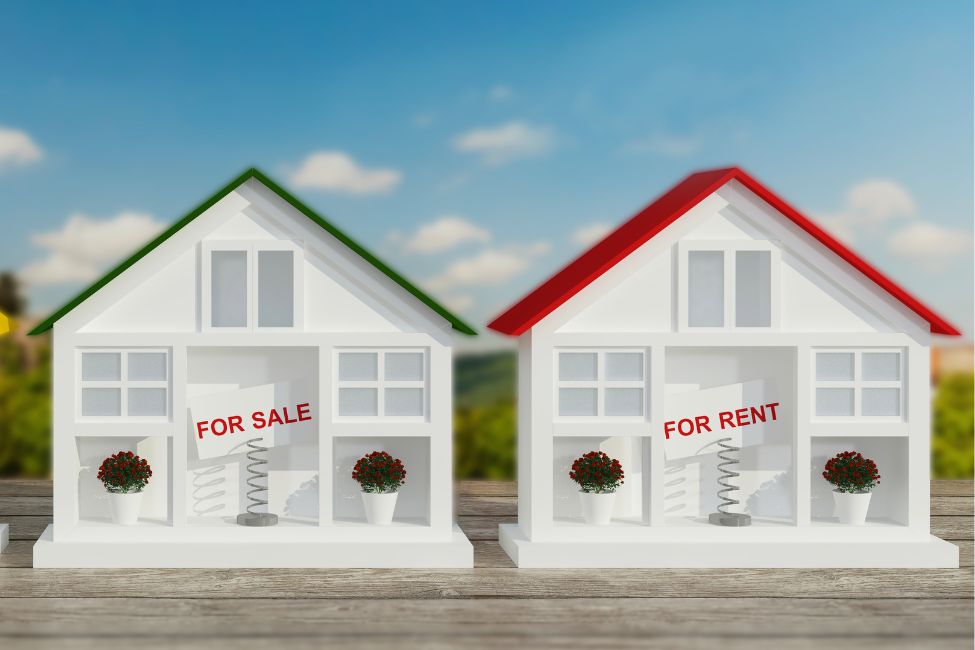 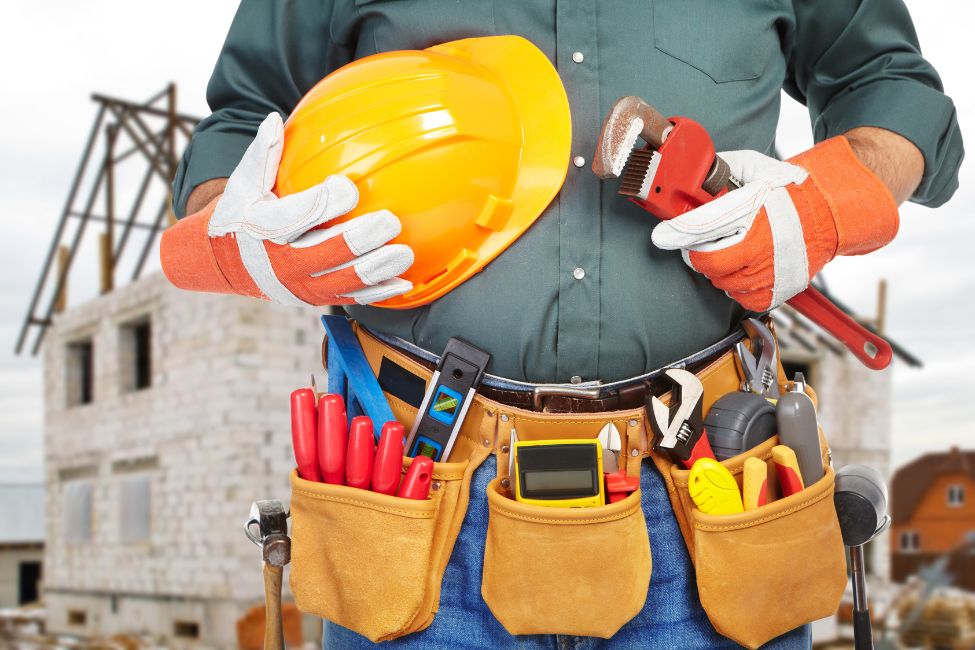 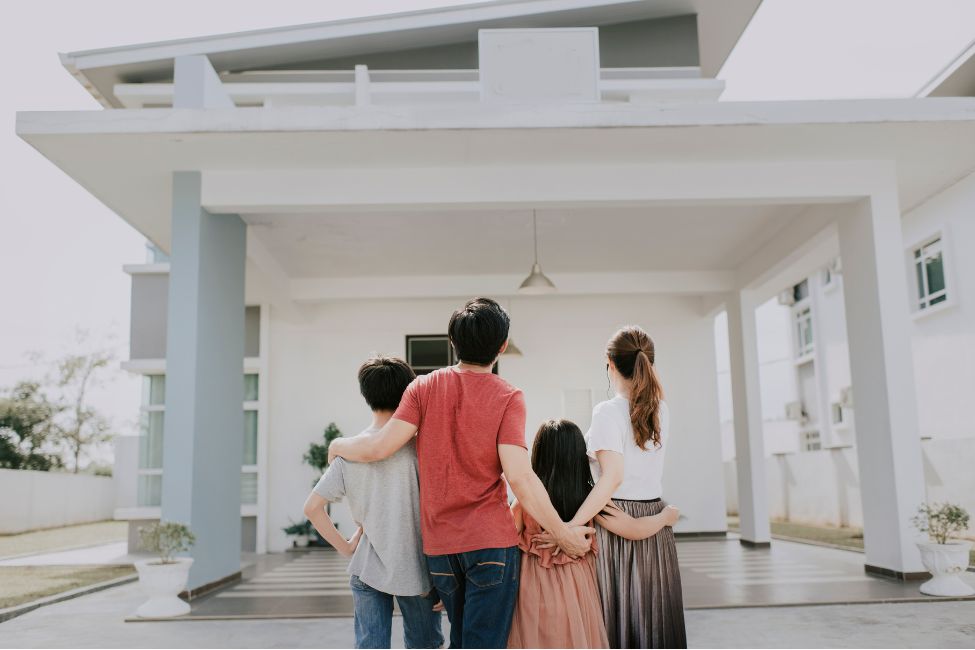 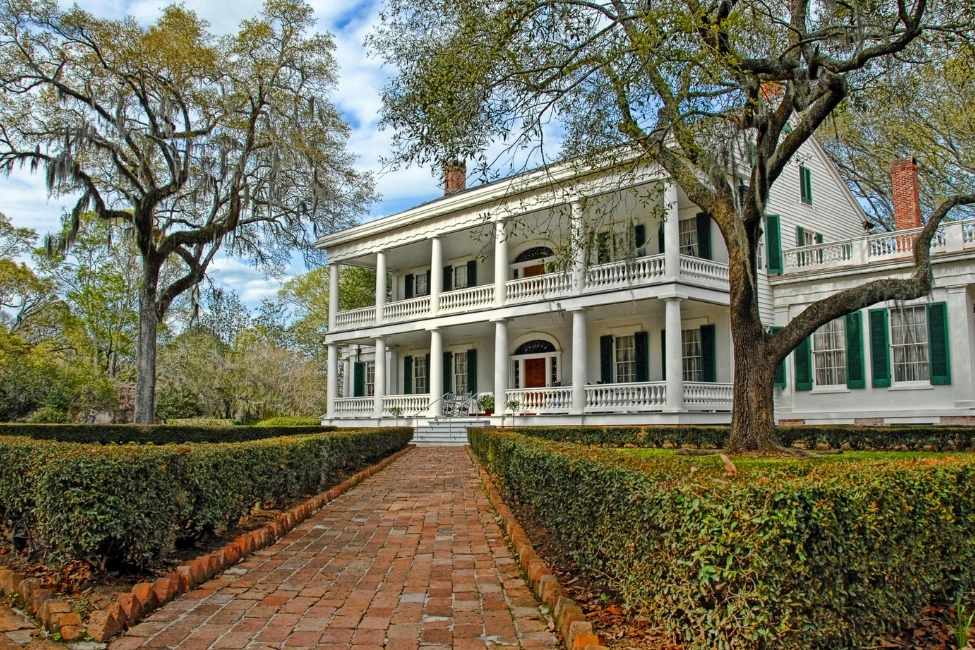